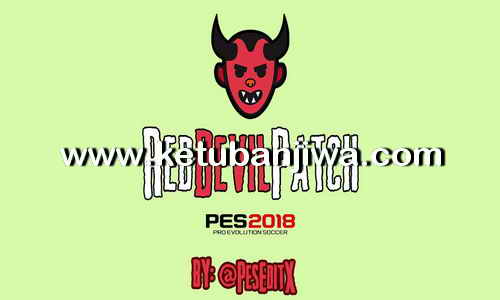 – Many kits arranged so that the number with name or promotion is not stuck and also the logo of the pants with the number or with a promo.
– Many faces added to the bundesliga.
– CallNames (Osea names that did not appear in the game since konami erases them, they are again and many more but only for those who have the English version and comments in English too)
-Canals for many teams but the main leagues, Premier and Skybet, ligue 1 and 2, the league 1 and 2, Serie A and B, Eredivise, Bundesliga, Brasileriao, Argentina, Chile, and other European teams and also Latin America as well like those of mexico and more.
– New TV Logo for normal matches.
– New Logo and Texture for the champions league.
– Boots updated to date 3/22/18.
– New balls like champions kardiff and Ligue 1.
– New faces, Neymar, Messi, Christian, S.Ramos, Pogba, Aguero, Kovacic and many more.
– Each team has the correct correct uniform and coach color and stadium name.
– Several new tattoos added.
– New stadium package with smaller stadiums but all of them collected from the 4 Buenolacasito Packs.
– New StartScreen.
– Compatible with DLC 3.0 and much more …

YOU DO NOT NEED ANY PREVIOUS VERSION, ITS ALL IN ONE

Please disable your adblocker or whitelist this site!

Reload the pages after disable your AdBlocker. Thanks For Your Support