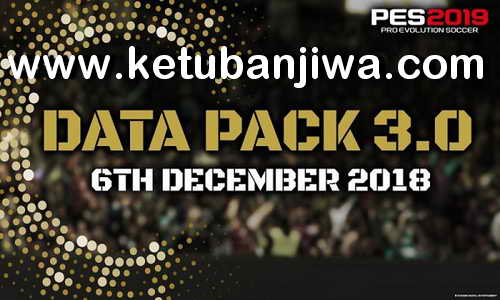 Today, Konami officially released the DLC 3.00 – this is the third full update from the developers of the game PES 2019.
This content adds to the game a lot of interesting materials. For example, the stadium “Estadio Palestra Italia”, which is located in Sao Paulo, and from 1917 to 2010 was the home arena of the Palmeiras football club. It was one of the most significant Brazilian stadiums, given the number of crucial and important meetings that took place in this arena, most of them with the participation of the Brazilian Palmeiras team.
The second stadium, which will appear in the DLC 3.00 will be Feyenoord’s De Kuip – this is the home arena of the football club Feyenoord.
Feyenoord Stadium, better known by the nickname de Kuip, is located in the city of Rotterdam, built in 1937. Currently bears the name of “Stadion Feyenoord”, in honor of the football club Feyenoord, and the eponymous district of Rotterdam.
Qualitative faces, new balls, boots, sets of forms.
In the DLC 3.00 added more than 50 new faces for players from the top and secondary leagues.