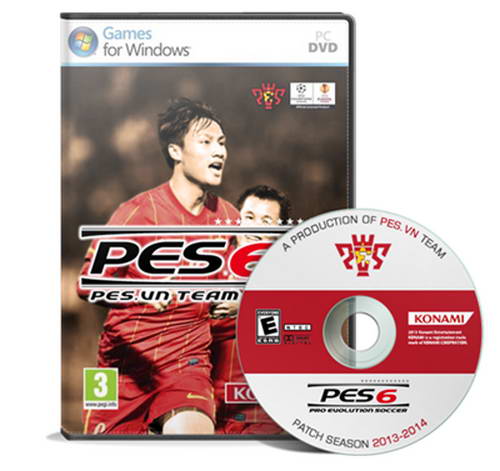 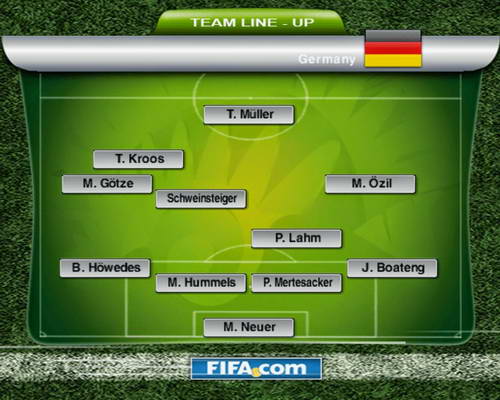 HOW TO INSTALL  :
Step 1: If you have not installed PES 6, no need to download, just down reg file here. Down on the left into the folder and install the game after completing the next step is to run this reg file. Just Yes and OK to continue as DC.
Step 2: If you have not installed the patch file full down in article 2 but if you must then file down fully on (if the principal does not need down stadiums and balls).
Step 3:0 _sound, 0_text, e_sound, e_text, opmov unzip the folder to install the game away 6/DAT PES
Step 4: Create a folder in the installation directory named kitserver PES6 game. Put the downloaded file in the Files Kitserver (required to file down, if not will fail) on it.
Step 5: To the files uni, faces, hair, boots, stadiums, balls to the game installation directory / kitserver / GDB. Particularly stadium unzip all the files copied into kitserver / GDB / stadiums and stadiums to copy map that always.
Step 6: Down exe file and setting the game away in the installation directory.
Step 7. Put Option File on the following link: … / My Documents / PES.VN / Pro Evolution Soccer 6/save/folder1 without the need to create, note the path of the patch containing the other OF the patch other offline.
Step 8: Done, enjoy the game! (These steps are important steps will never be removed!).
DOWNLOAD LINK  :
PASSWORD  :  pes.vn
0_text  :  CLICK HERE