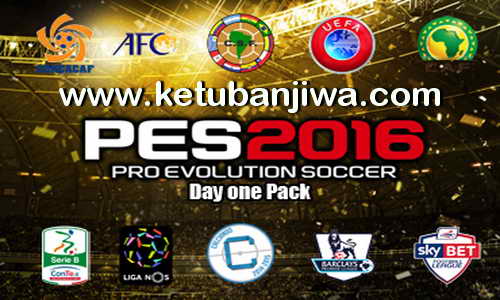 Hi guys! It is now available to download PS4 Day One Pack! Also in this pack are the team logos, images and logos of the coaches of the competition created by our Interista93. There are also files notepad within which there will be the actual names of competitions and teams (those with relative shortname) corrected by me. Thanks to the fantastic job done by the user dannythebest also features the names of the players of the national fake correct that you have to go to manually change in the game. Now for the content of the pack in the specific and relevant tutorials!

What will be released later?

As soon as we will have the rest of the material will be released:

HOW TO INSTALL  :  SEE HERE 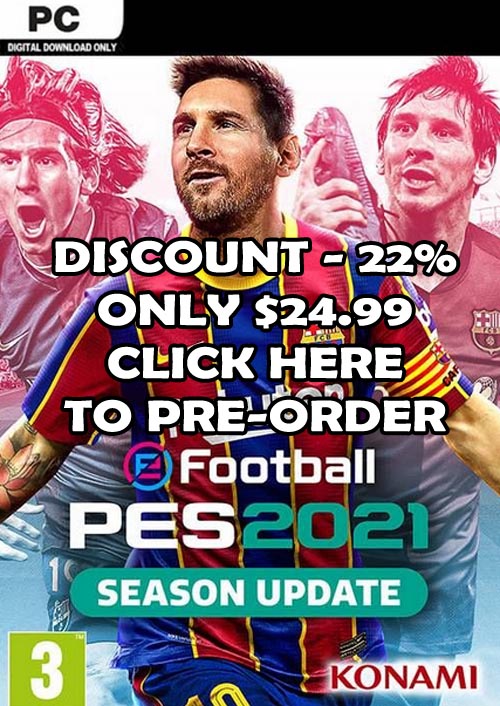 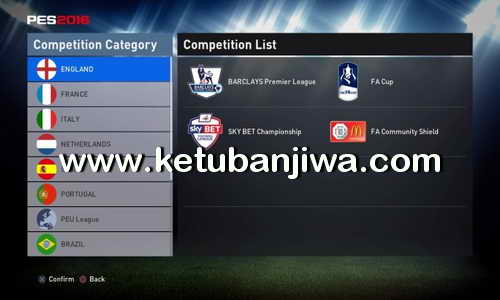